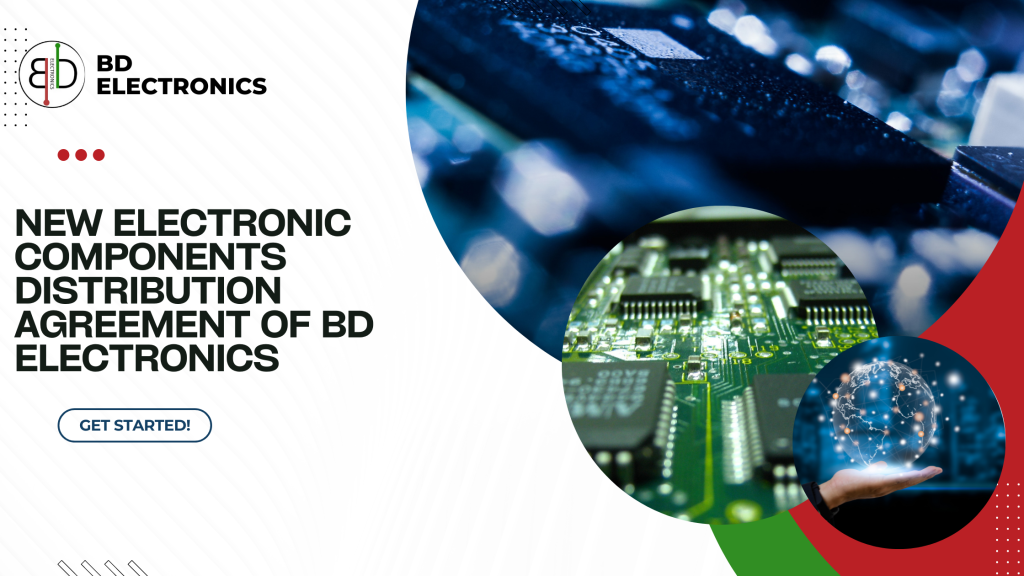 Get to Know Ningbo Golten Electronics

Golten has established a team of highly skilled and experienced employees from the R&D, manufacturing, and QC departments through many years of diligent work. As a result, the company has the most cutting-edge injection and punching equipment.

The specialised automatic production equipment that is now being assembled allows Ningbo Golten Electronics to increase production while reducing costs. The products have been sold to more than 20 countries for use in various applications, including industrial automation, lighting, security, instrument, communication, machinery, power, and electricity. The company continues to provide their customers with high-quality goods at the most affordable costs.

Ningbo Golten Electronics adheres to a stringent QC management system to check the quality in every inspection, from raw materials and in-production, to finished goods, with the motto “Quality Priority.” They have received ISO9001 and ISO14001 management system certifications, and all their products have obtained CE approval. In response to market needs, the company will also seek VDE and UL certificates.

Now, with the new distribution partnership of Ningbo Golden Electronics, you can find all these high-quality PCB products in BD Electronics.

The purpose of the pluggable terminal blocks is to increase the wiring effectiveness of equipment made up of subassemblies (cable & plug).

Pitch measurements for pluggable terminal blocks range from 2.5mm to 10.16mm. Different plugs at various angles (horizontal entrance, vertical entry, and front entry types of plugs) are accessible for creating connections depending on the application. They also feature a substantial contact area, excellent shock absorption, and little inclination to loosen. In addition, the product is designed to adhere to global quality standards, including IEC60998 and UL1059.

Plug and play functionality makes wiring easier to assemble and maintain, and plug function speeds up connection time by 80%.

Functions include feed-through, double deck, disconnect, fuse, and one to two plugs. Coding pegs are used to distinguish different plugs, and a locking device keeps the plug in place on the terminal block.

Direct soldering of PCB screw terminal blocks, which range in pitch from 3.5mm to 10.16mm, is possible. Different wire angles at 90°, 135°, and 180° could support single-, dual-or triple-layered designs and broaden the range of potential applications. Most PCB screw terminal block series offer 2p and 3p bases that can be stacked to create any number of poles. The item is made to adhere to global quality standards, including IEC60998 and UL1059.

PCB terminal blocks are insulated, modular components that install on PCBs and join two or more wires simultaneously. In their most basic form, terminal blocks are made up of multiple separate terminals placed in a long strip and are used to fasten and terminate wires. Regarding electricity generation, terminals help connect electrical switches and plugs to the mains or for connecting cables to the ground.

A copper alloy with the same expansion coefficient as the intended wire often makes up terminal bodies. In addition to preventing loosening by varied expansion rates, this also lessens corrosion brought on by electrolytic activity between various metals.

Electronic blocks, commonly referred to as PCB terminal blocks, are produced to be installed on a printed circuit board. The difference between PCB terminal blocks with inbuilt pins and those with reconfigurable pin strip mounting should be acknowledged.

Stackable terminal blocks, commonly DIN rail-mounted devices, can be put next to one another to save space.

A light-emitting diode (LED) indicator light may be included in the product to show whether current flows through it.

The PCB Terminal Blocks using the Push-In Design (leg spring technology) and the Tension Spring Design are separated from the group of Spring Terminal Blocks. Typically, spring terminal blocks are produced in layers that can be joined to make the necessary number of poles. A PCB Terminal Block also allows for the mixing of various colours.

Both metric and imperial spring terminal blocks with spacing ranging from 2.54 mm to 11.5 mm are offered.

Barrier terminal blocks are connection points for connecting two or more wires to a circuit or power bus that are PCB or chassis mountable. They consist of continuous strips of the screw, fast secure, soldering tab, turret, wire wrap, or thread stud points. The isolation between each place and the others is complete. The number of circuits, the number of wire entries, the pitch, the number of rows, the current and voltage ratings, the wire gauge, and the top or bottom termination distinguish distinct blocks.

BD Electronics is an international distributor of obsolete electrical components, focusing on locating difficult-to-find parts. You can submit your part requests for sourcing electronic components, and we’ll let you choose the pricing range. 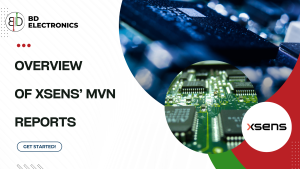 An Overview of Xsens’ MVN Reports

Xsens has developed a world-leading motion capture technology that provides fast, easy and reliable automated reports. Generated by its new MotionCloud platform, an effective and 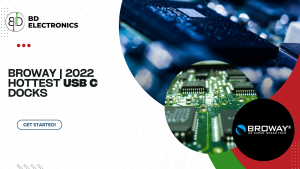 USB-C is the emerging standard for charging and transferring data. Right now, it’s included in devices like the newest laptops, phones, and tablets and—given time—it’ll 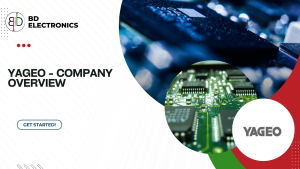 YAGEO Company Background YAGEO Corporation, a leading company in developing and selling electronic components, was established in 1977 and operates in Asia, Europe, and the