The 10 Most Important Electronic Components and Their Functions

Electronic components are the core elements of an electronic circuit, system, or equipment. They regulate the movement of electricity in an electrical system or course.

Electrical connections or leads are found on electronic components. These leads link to other electrical components, usually by wire, to form an electronic circuit with a specific function (for example, an amplifier, radio receiver, or oscillator).

Passive electronic components take power in the form of voltage from the generator but do not generate or supply energy.

Examples of common passive components include:

Examples of general active components include:

Electronic Components and Their Functions 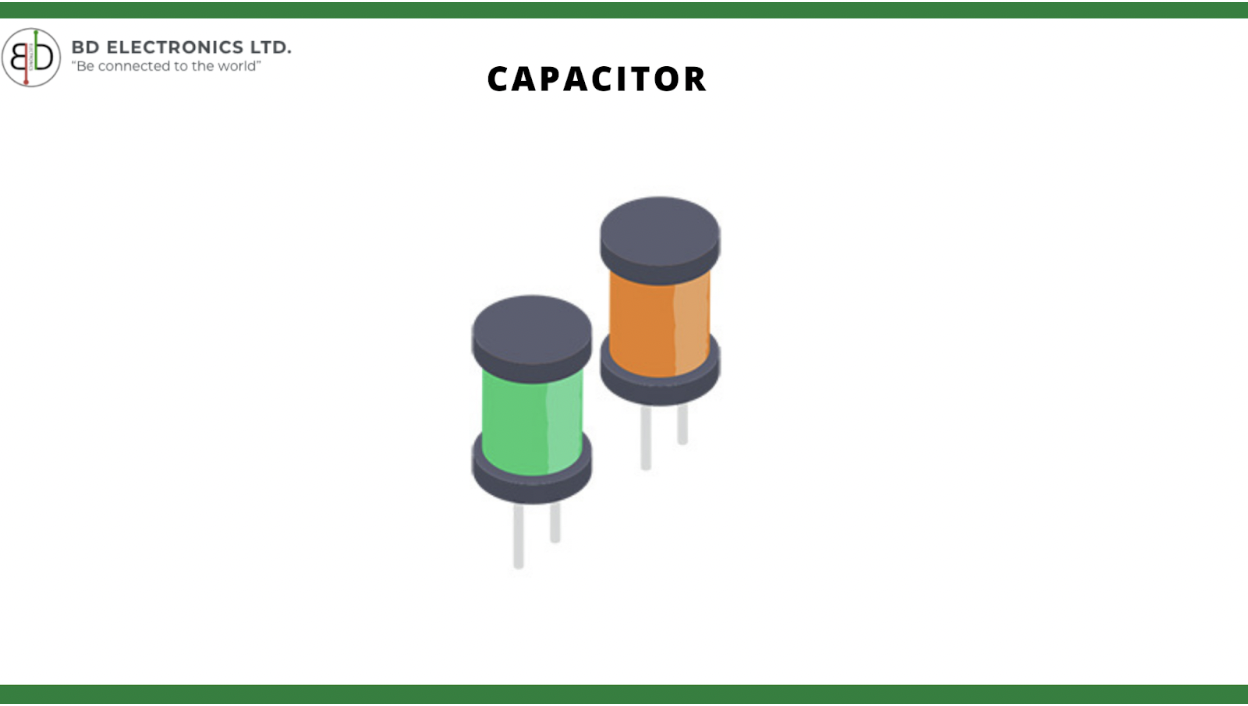 A Capacitor is an essential feature of electrical equipment and is thus generally included in an electronic circuit. The primary function of capacitors is to preserve electrostatic energy in an electric field and, if feasible, to deliver this energy to the circuit. 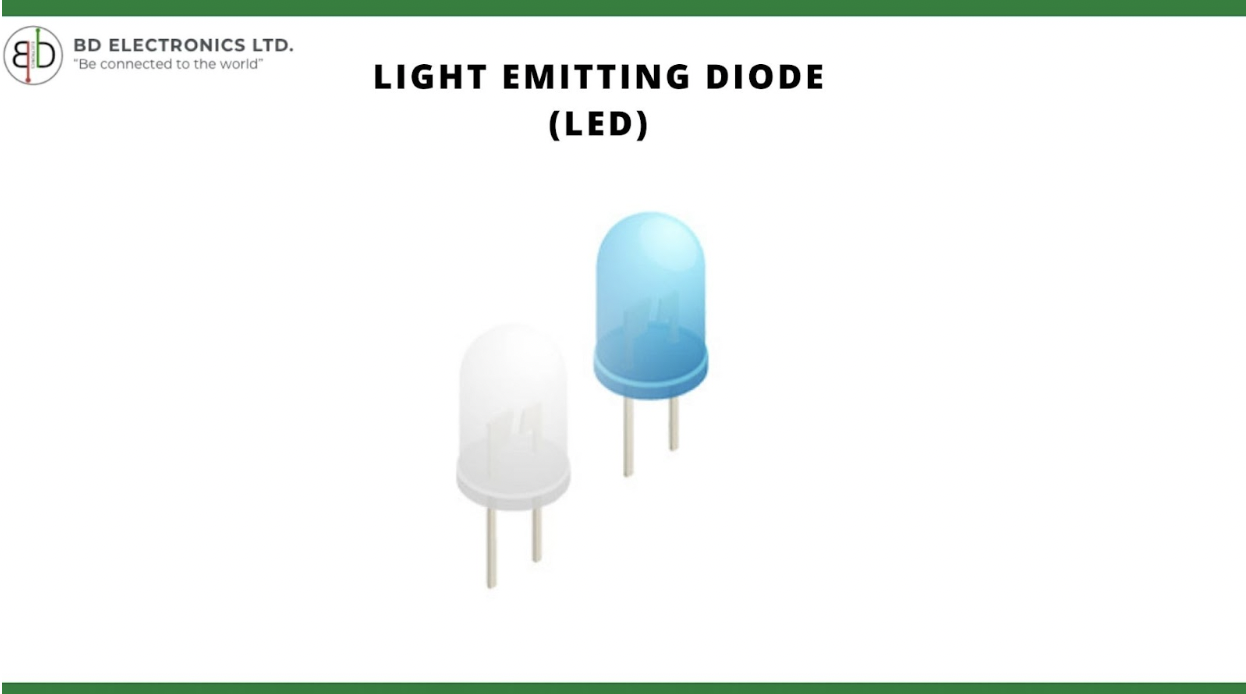 LEDs are similar to bulbs, except that they are highly dependable. They may be found on nearly every device in your home with an indicator light. A standard LED bulb can endure for decades without showing signs of wear.

They indicate the current condition at any point in a circuit because they are highly dependable. In addition, light-based indicators make monitoring the output voltage or current on a circuit much more manageable. 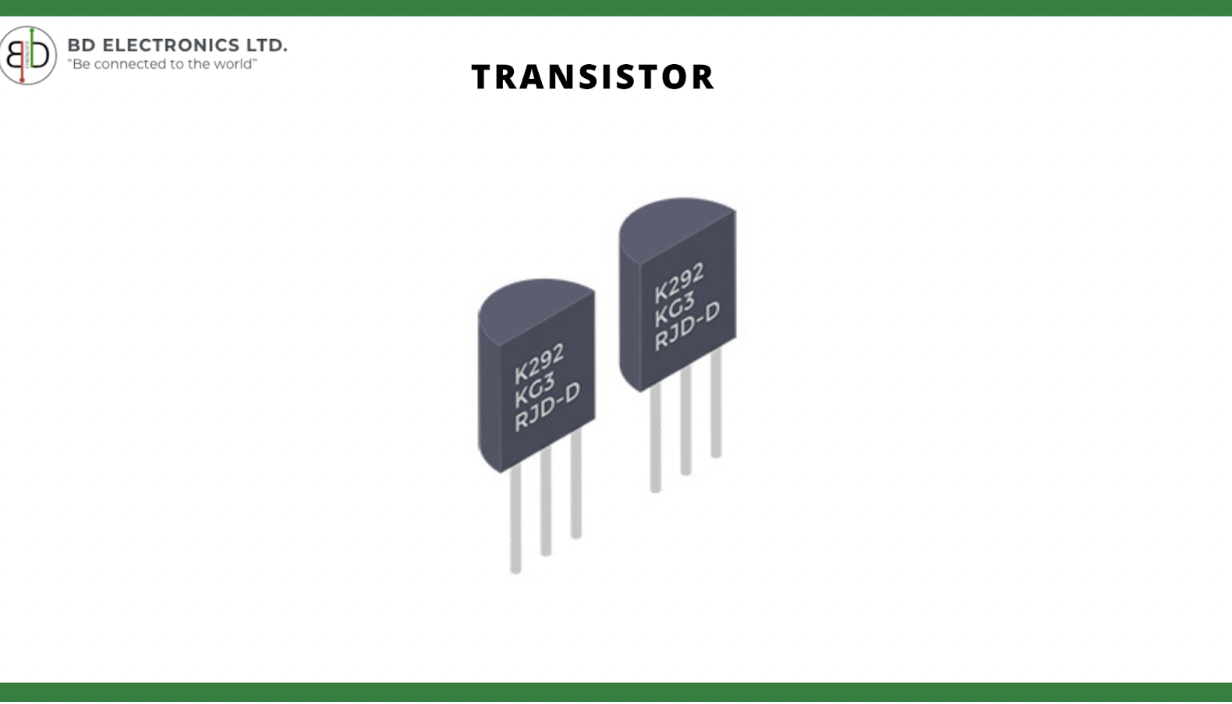 A transistor is a semiconductor device, often composed of silicon or germanium, used in electrical circuits to amplify or reduce the intensity of the electric charge. Transistors are essential building blocks in producing all modern tech devices. 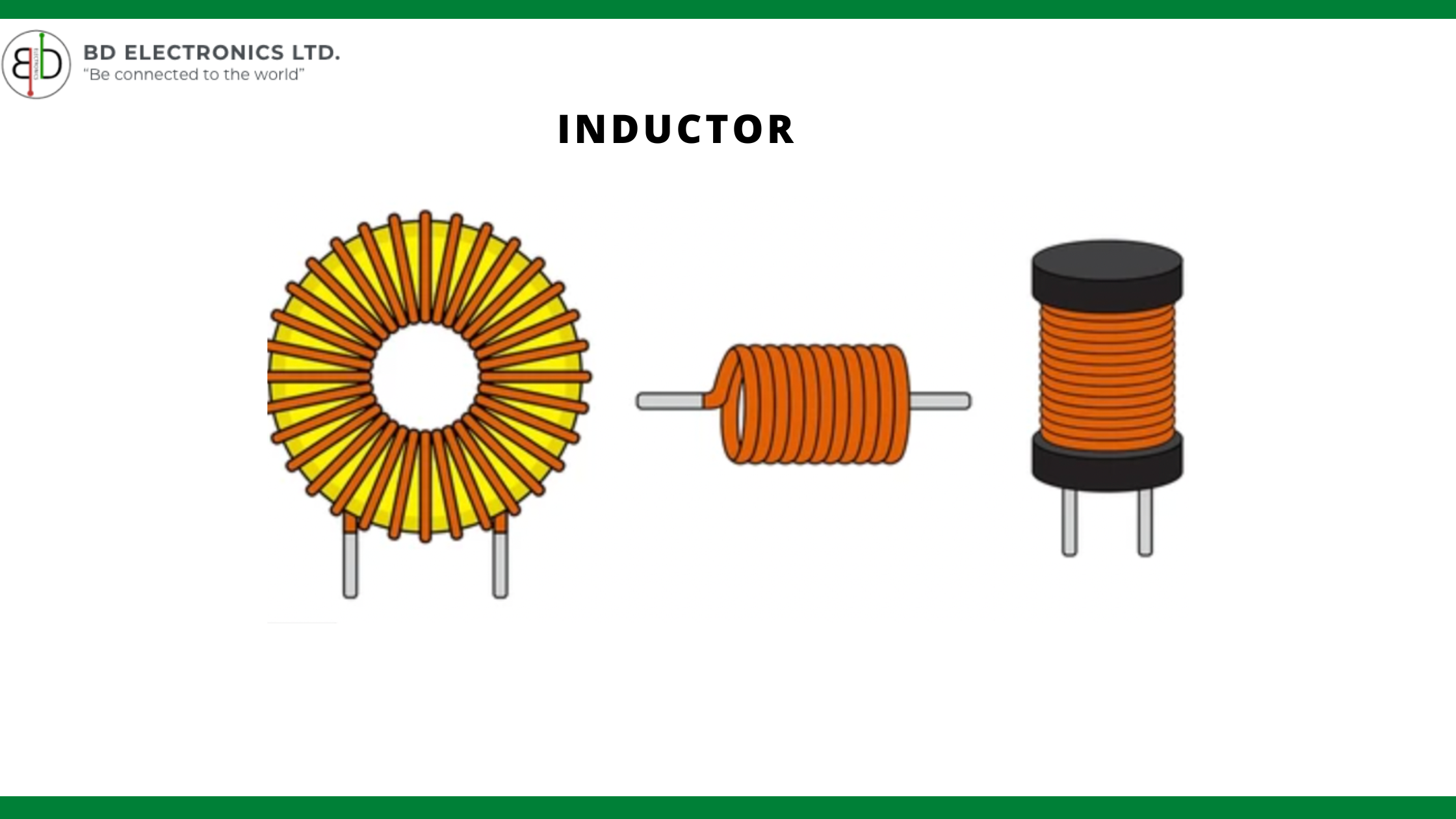 Inductors are critical components of electronic systems and have been employed in a wide range of everyday applications.

An inductor is a passive electronic component used in most electronic systems to store magnetic energy when electricity passes through it. It is sometimes referred to as the coil, chokes, or reactor. It is a two-terminal electrical component distinguished by its inductance. 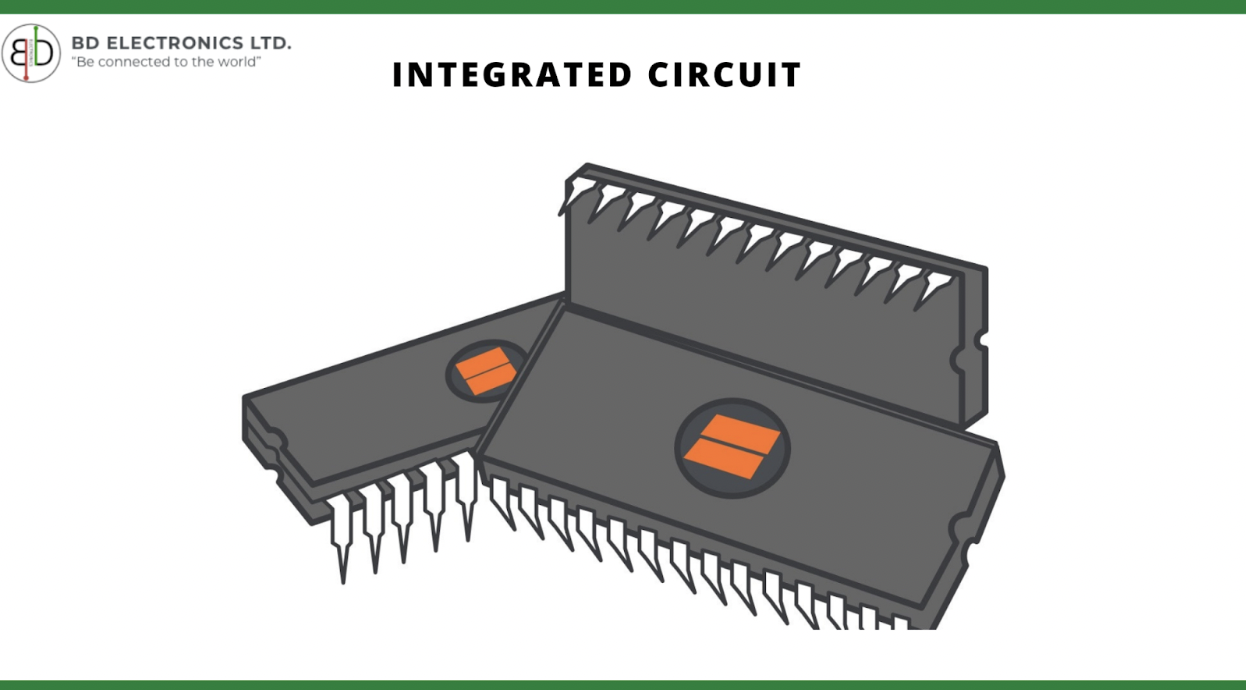 Transistors are semiconductor devices used in amplification and electrically controlled switches. Transistors are the fundamental building blocks that govern the functioning of computers, mobile phones, and other advanced electronic circuits.

With their fast reaction and great precision, transistors can be utilized for various digital and analog operations, such as accelerators, switches, voltage stabilizers, signal modulation, and oscillators. 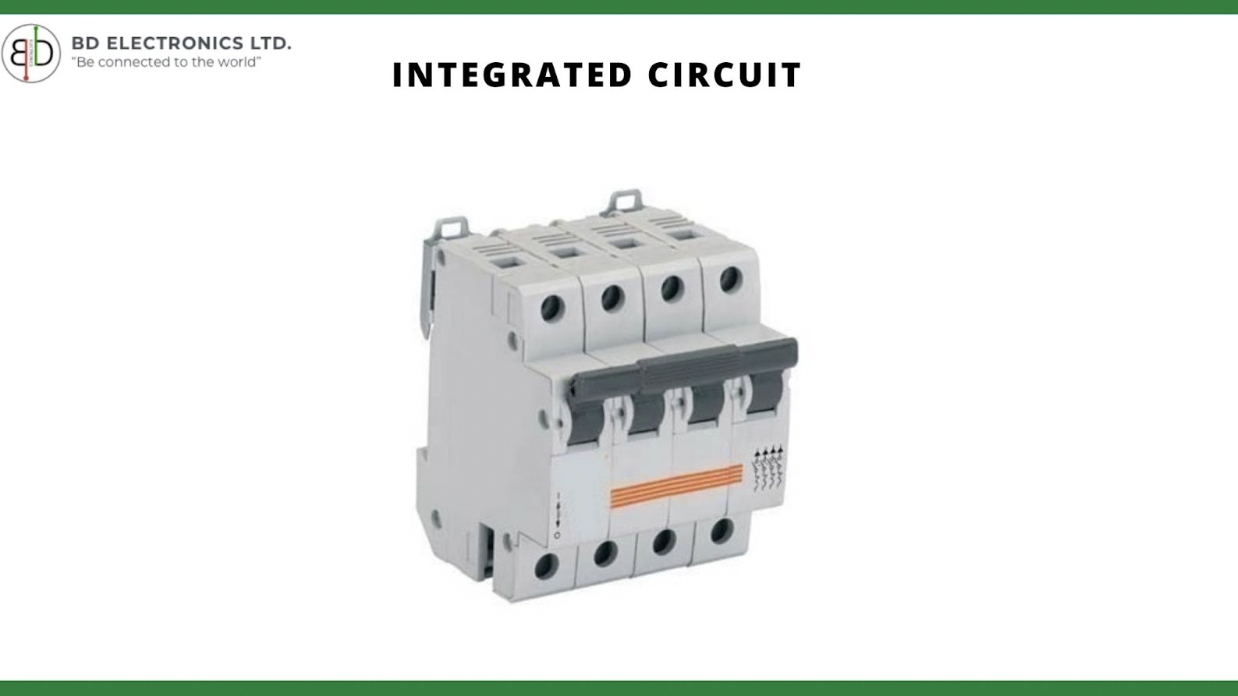 A circuit breaker is an electrical safety tool that protects an electrical circuit from harm caused by a possible overcurrent or short circuit. Its primary function is to block current flow to safeguard equipment and avoid the risk of damage.

Essentially, a circuit breaker is an automated circuit protective measure. Breakers are housed in an electrical panel (breaker boxes), with each circuit connected to a single breaker.

The breaker will monitor the circuit; if a problem arises, such as an overload, the breaker will promptly shut down that circuit. This is usually referred to as a “breaker trip” or “tripping a breaker,” and it occurs when appliances or equipment malfunction or when too many high-power demand tools are installed (connected into) a single circuit. 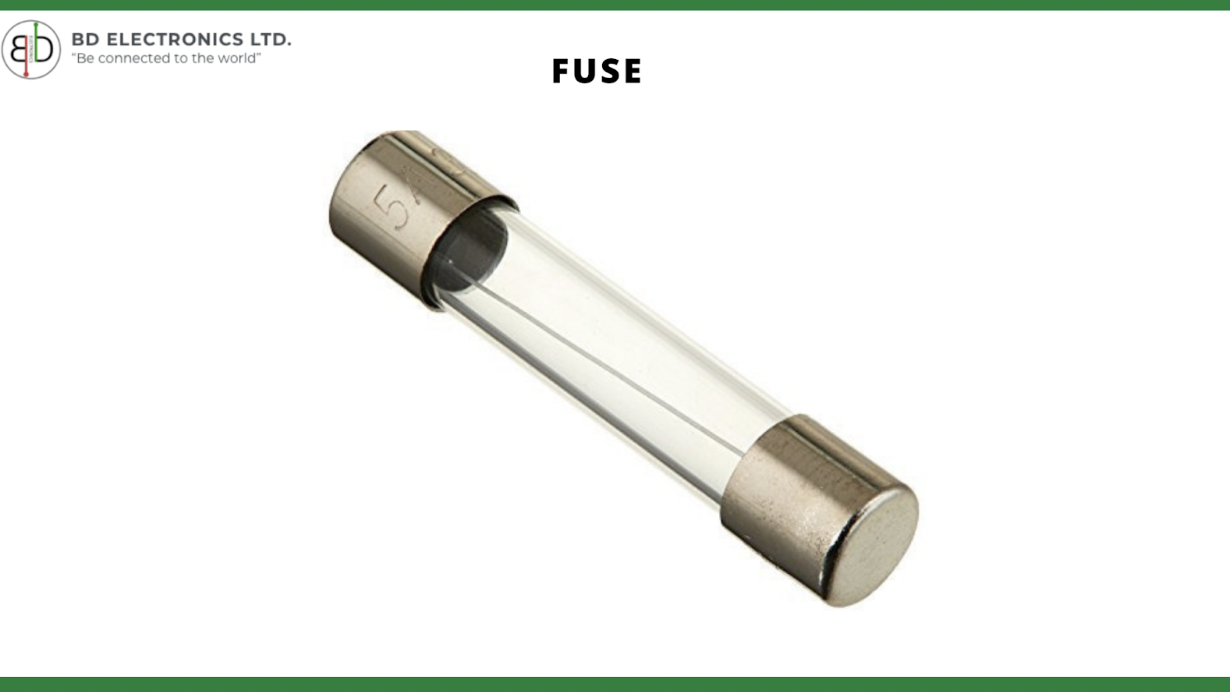 A fuse is an electrical component that protects electrical circuits by safely opening the connection under excessively high current loads.

Fuses can be found in various forms and sizes, but each is engineered to safeguard a circuit with particular electrical specifications. These parameters are the operation voltage, operational current, and fuse element melting duration or pace. 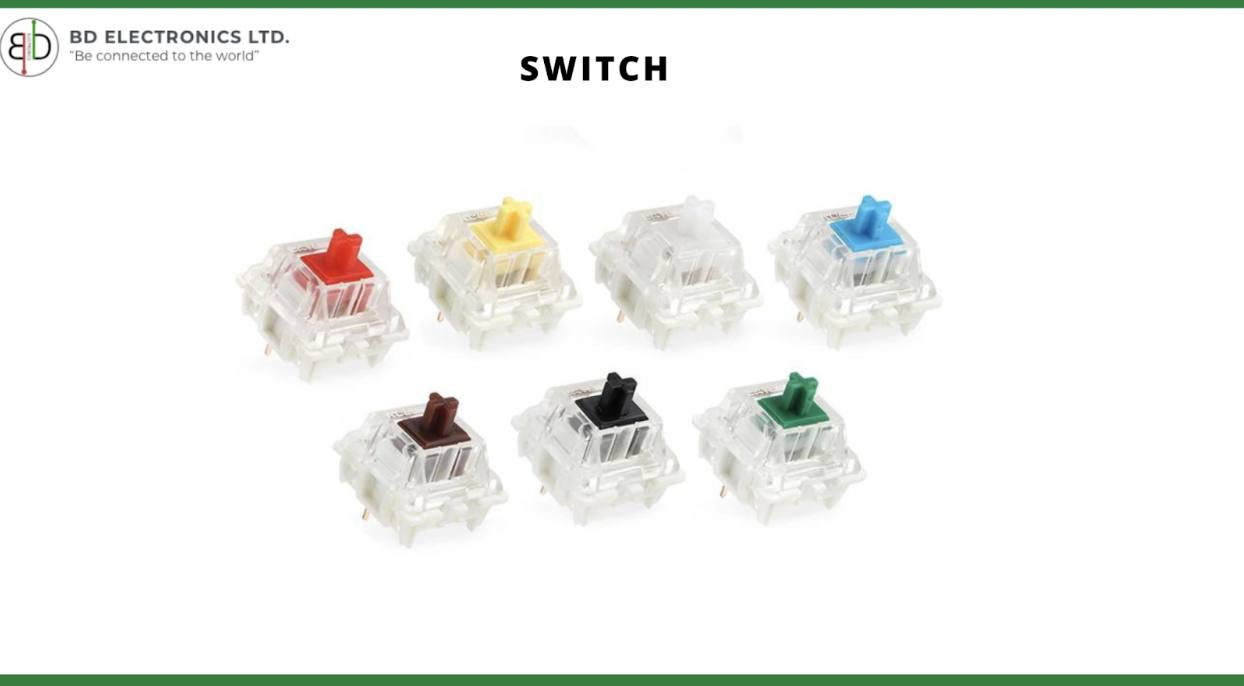 Electrical switches are electromechanical devices used in circuitry to control power. They identify when systems are operating outside their operating ranges, alert controllers to the location of machine members and components, provide ways for manual control of machine and process functions, control lighting, and so on. 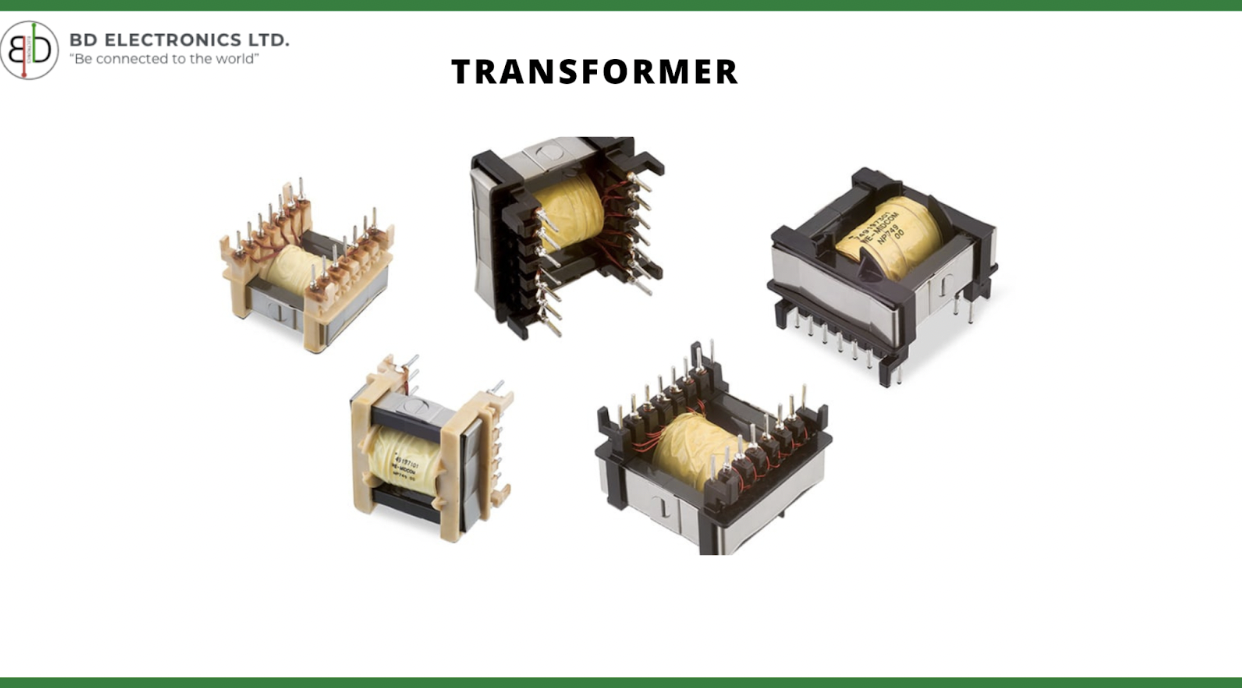 A transformer is a device that transmits electrical power from one alternating-current circuit to one or more other circuits by raising (stepping up) or decreasing (stepping down) the voltage.

Transformers are used for various applications, including lowering the voltage of traditional power circuits to run low-voltage devices such as keypads and toy electric trains and raising the voltage from power generators to transport electricity over great distances. 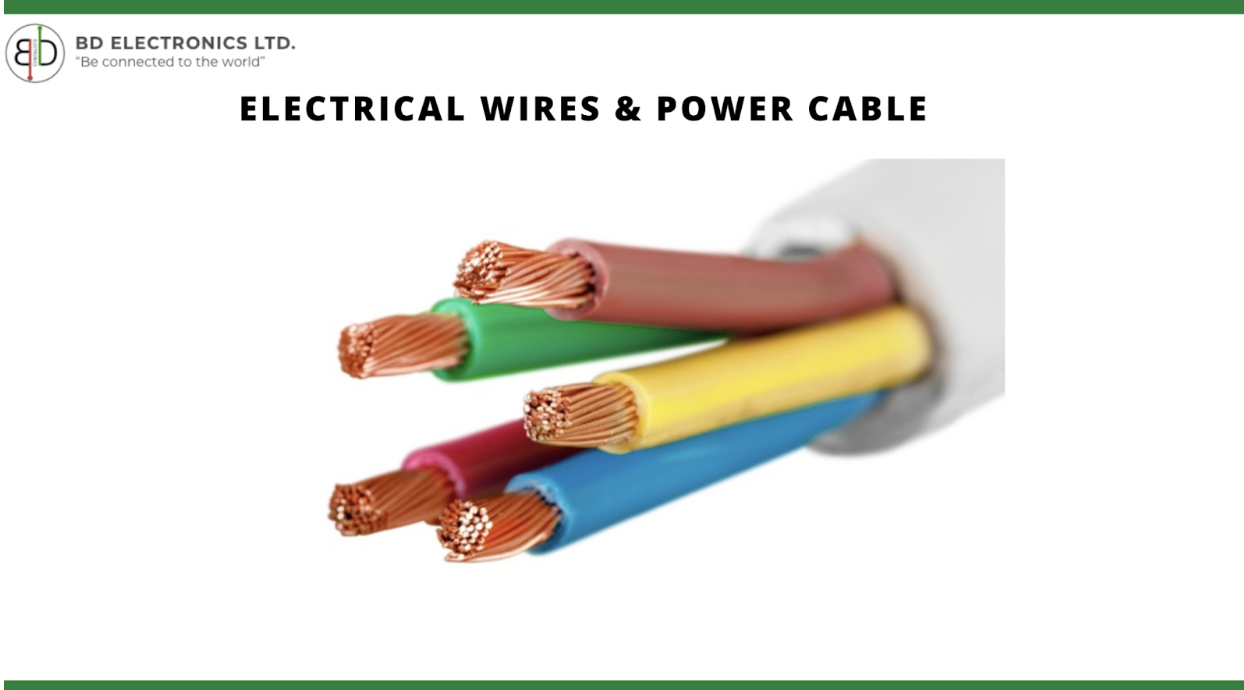 Electrical power cables are wires with conductors insulated with high-quality materials and numerous protective layers. Its primary function is transporting and distributing high-capacity electric energy in the power system.

Where To Buy Electronic Components

You can get the abovementioned components and many others from electronic component suppliers and distributors worldwide. However, BD Electronics is the right distributor if you are looking for the best supplier services from the point of order to delivery.

Why make an authorised distribution partnership in Europe with BD Electronics Ltd. for electronic components?

What is Motion Capture  Motion capture, often known as mo-cap or mocap, is the process of digitally capturing humans in motion. It is employed in

How electronic components manufacturers can find the best-authorised distributor for their products?

One of the most common supply paths for buying experts is to purchase electronic components from authorised distributors. Electronics manufacturers collaborate closely with authorised