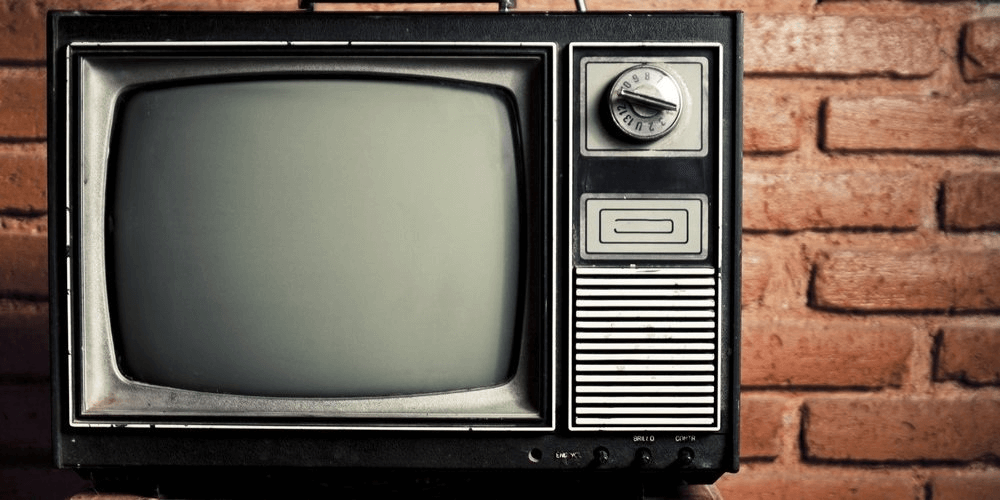 The leading pioneer in television creation, John Logie Baird, was a Scotsman, born in 1888, the Presbyterian minister’s son, and educated in Glasgow. An electrical engineer and an eccentric genius, he was not a businessman. His health was precarious. After a time spent marketing socks, jam, and soap, he suffered a nervous breakdown.

In 1923 he retreated to Hastings in Sussex, described as thin ”as almost transparent.” It was there that he invented a glass safety razor, with which he cut himself badly, and pneumatic soles for shoes, which burst after a hundred yards. At last, he produced something that worked, the embryo of today’s television sets. This primitive apparatus sat on a washstand in his attic and involved bicycle lamps, scanning discs cut out of cardboard, a biscuit tin, darning needles, and string. It transmitted an unsteady, flickering image of a Maltese cross over a distance of a few feet.

Baird moved to London, wherein 1925 he managed to transmit the image of a human face and in 1926 gave a demonstration to a fascinated audience of scientists. Television was still crude, but it worked. He continued in his Long Acre laboratory in the Covent Garden area, steadily improving his equipment and results.

Baird next created the first television in natural colors. Ronald F. Tiltman, who later wrote a book about Baird, witnessed the Long Acre laboratory’s first demonstration in 1928. He said that ”the vcoloringsty of the colorings seen on the receiving screen was quite remarkable. When TV transmitted the human face, it showed a delicate pink. In contrast, a protruding tongue showed a deeper pink. The subject also tied scarves of various colors around the head and then placed them on a policeman’s blue helmet. Each color came through clearly. A bunch of blue flowers, and another of red roses, appeared in amazingly vivid fashion and as near the original shades as could be determined.”

In August, hundreds of people almost fought each other to see Baird’sBaird’s television demonstrations at Olympia, which included half an hour of songs and droll Irish stories by a star of the day, Peggy O’NeilO’Neil, and the world’s first television advertisement, for the Daily Mail. In 1929 Baird provided the first-ever BBC television program, in black-and-white, which led to half-hour programs five mornings a week, and in 1931 screened the Derby, with much favorable publicity.

However, sadly, the story ended as Baird found himself in competition with the powerful Marconi-EMI organization, whose system the BBC finally preferred. Robbed of the success he had hoped for, the disappointed Baird lived until 1946, when he died aged fifty-seven.

When most people mention LED displays, the first things that come to mind are digital screens, LED display panels for TV, or LED display

LEDs emit a light spectrum that is quite similar to sunlight. In fact, LEDs can emit both visible and invisible light, plus they can mimic

THE COMMON QUESTIONS AND DOUBTS ABOUT LIGITEK LED DISPLAYS & LIGHTS

Aside from electronics, lighting is another sector essential to every aspect of our lives. However, if we think of it, neither of these two